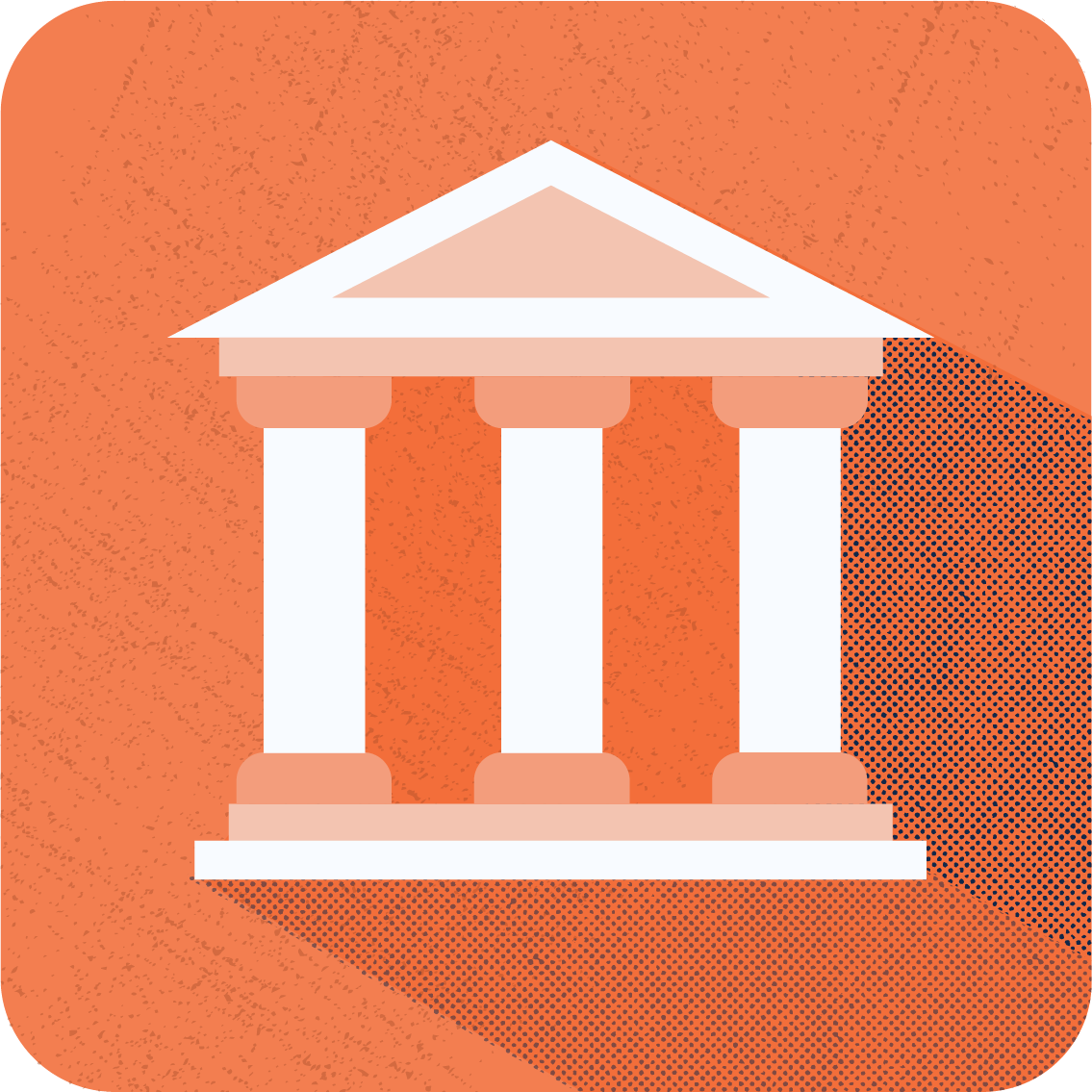 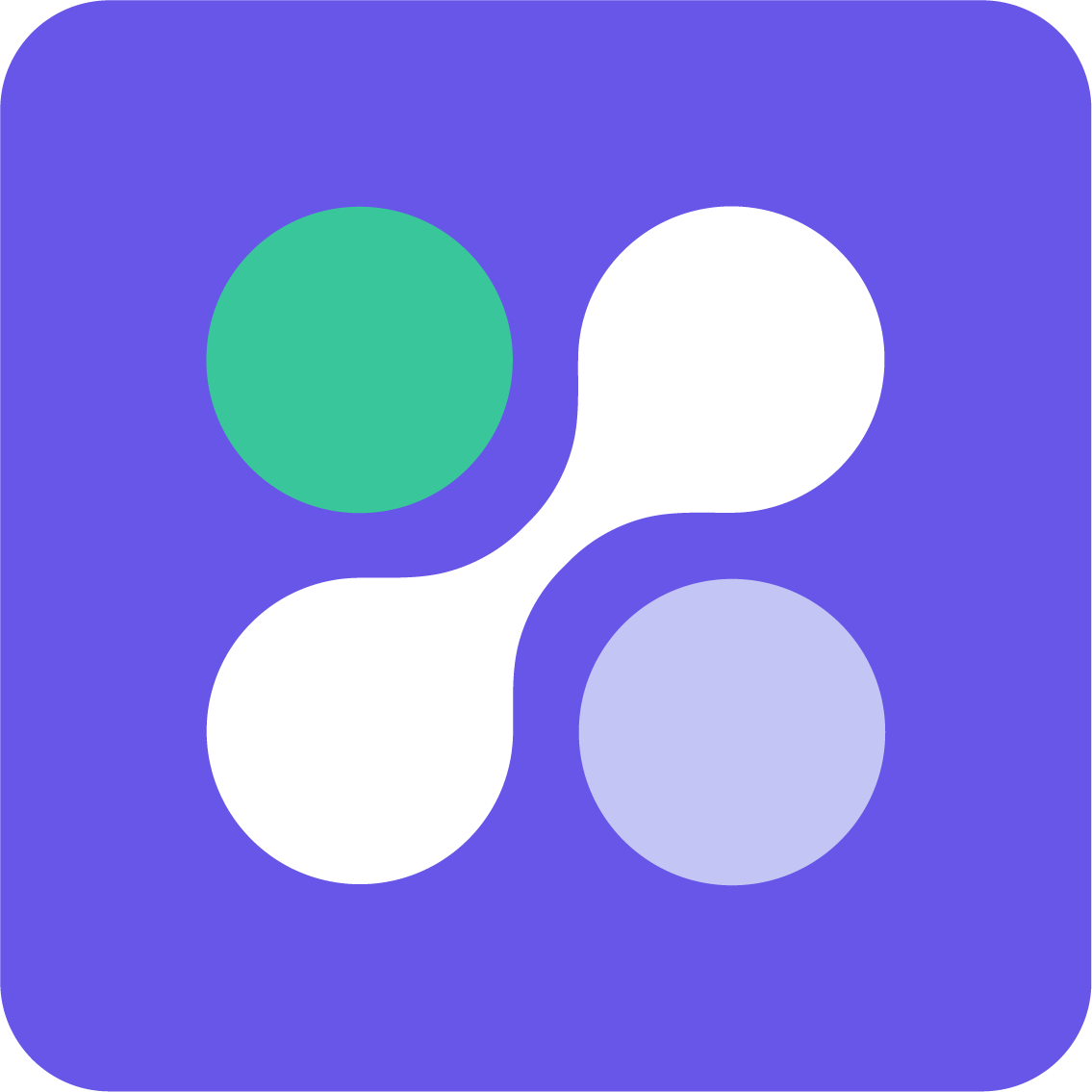 The results
A major international bank found gini to be the most efficient data enrichment provider for its digital banking upgrade initiative.
‍
In a pilot project with gini, the bank ran 50,000 transactions through our data enrichment engine.  Within 72 hours, gini had enriched 95.7% credit card transactions and 92.7% EPS transactions.
‍
“We were surprised just how fast gini’s enrichment capabilities are. What we expected to take 3 weeks took them only 3 days,” said the bank’s Head of Innovation and Strategy. “On top of that, they even enriched EPS transactions, which no other provider has achieved.”

EPS
‍transactions enriched
The results
gini introduced a successful Savings Goal feature in our PFM app that was adopted by 60% of users within 30 days of launching.

Our users engage with the Savings Goal feature an average of 7.4 times a month, which when compared to the once-a-month engagement of most banking apps, is a testament to its value.
‍
And the reviews were overwhelmingly positive, with comments such as, “Congrats on the release of the saving function, it’s very helpful and motivates me to save more!” and “Makes saving and budgeting a lot easier.” 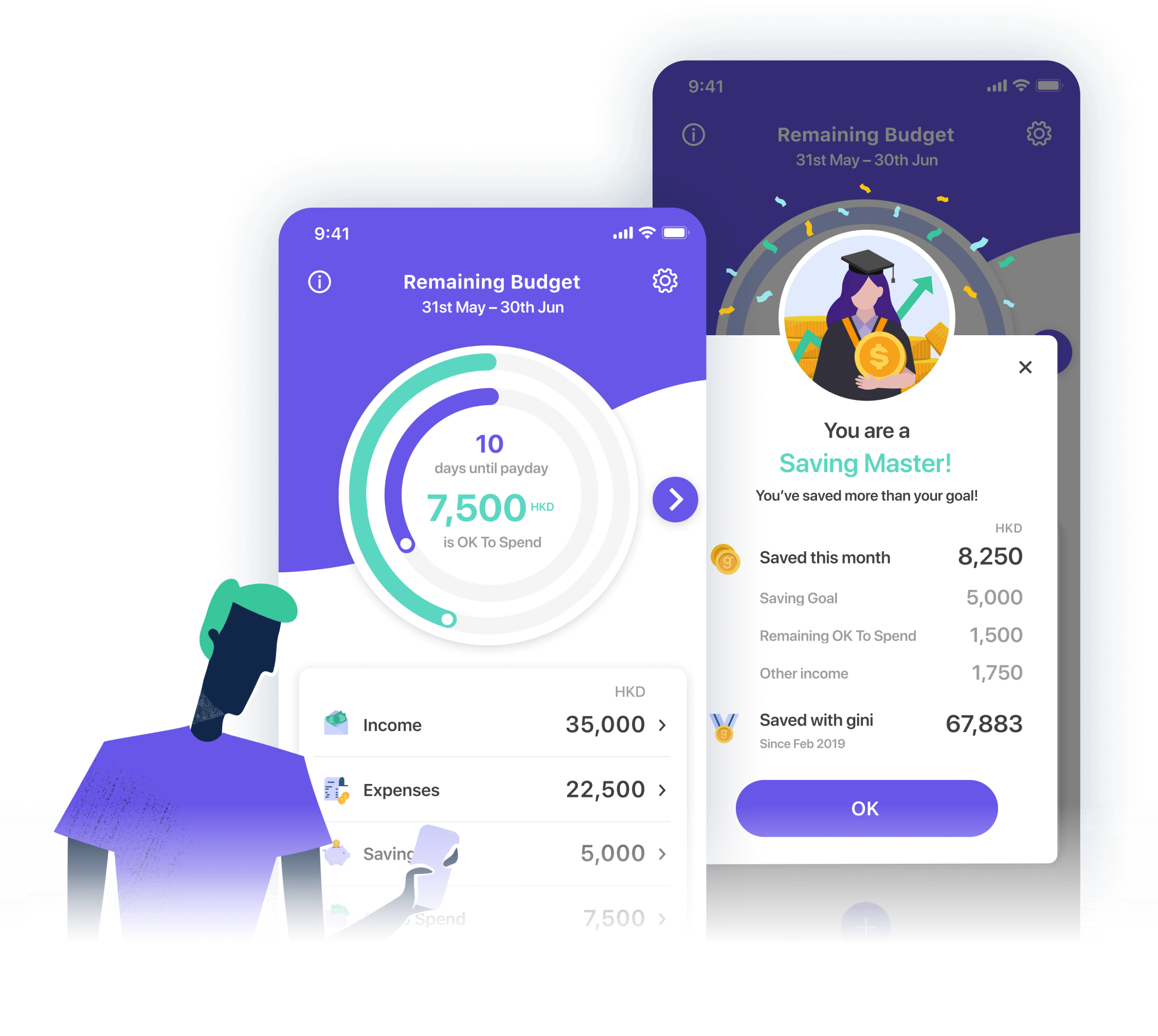 Makes saving and budgeting a lot easier.
The challenge
Our research showed that users wanted a savings feature that automates their budgeting calculations, and shows how much they have left to spend after putting their savings aside every month.
‍
However, no PFM apps in Hong Kong had a feature like this because it requires complicated algorithms and enriched transaction data. Without merchant names for example, it’s difficult to label recurring transactions accurately, and give the user a clear, comprehensive overview of their finances.
‍ 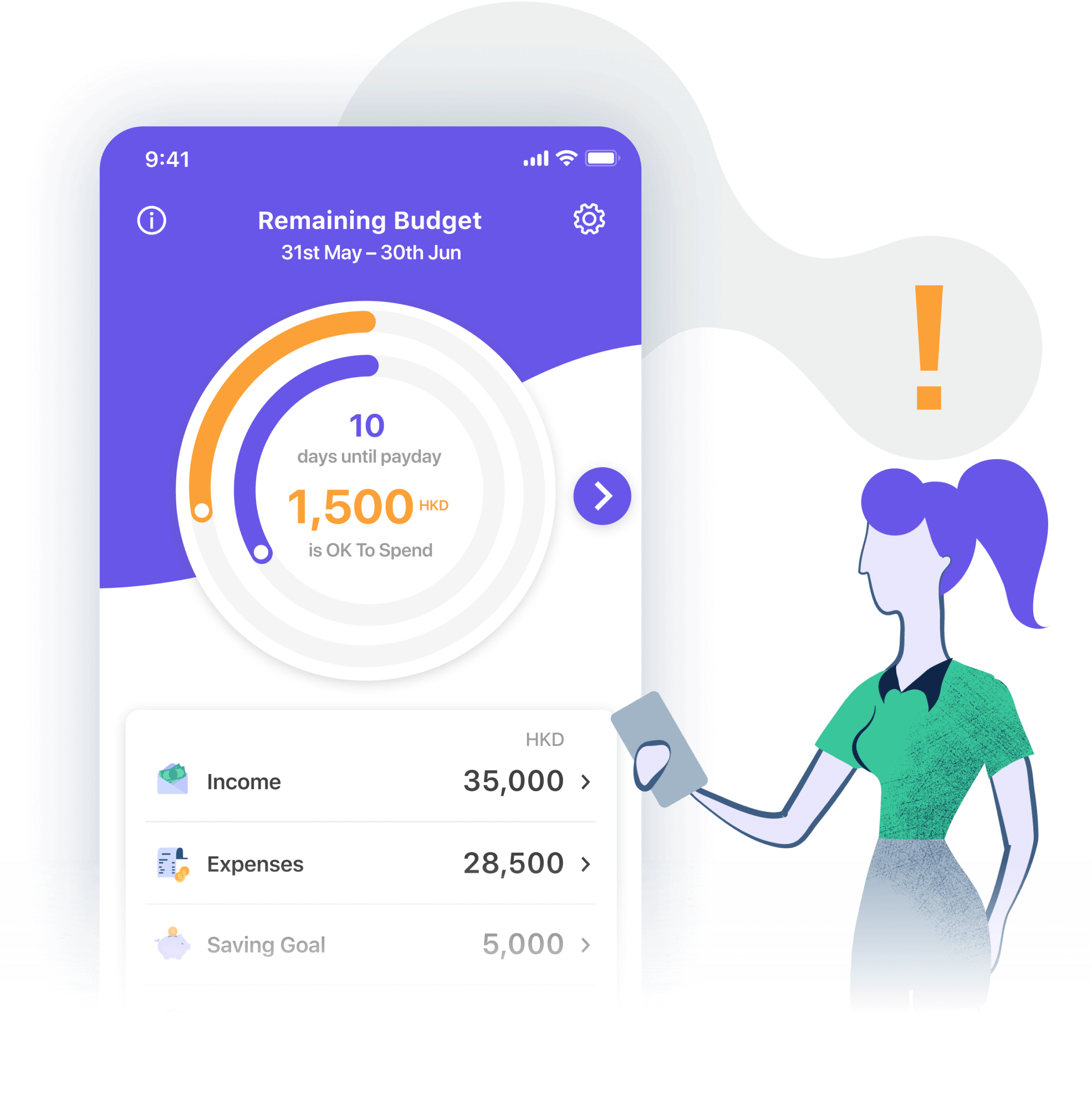 The solution
With data automatically enriched by our machine learning models, gini was able to build a fully functioning Saving Goals feature that resonated with users and increased engagement.

The new feature automatically calculates a monthly OK to Spend amount by subtracting the user’s total monthly expenses (past and upcoming) and Savings Goal from their total monthly income. It also has a traffic light system that warns users when it’s time to reign in their spending.
‍
None of this was possible without first enriching the transaction data with accurate merchant names and categories.
The challenge
A recent digital banking survey showed low levels of satisfaction, with 87% of customers finding it hard to understand their transaction feeds.
My current spending history is confusing. I want to see the ACTUAL shop name.
To address this — and reduce queries — the bank planned to first replace standard transaction codes with clear merchant names and categories throughout its digital banking services. And then to increase loyalty with a personal finance app, built on the foundation of enriched data.
‍
However, developing the technology to transform such large volumes of transaction data was proving to be a Herculean task — one that would take years. So they looked for an external provider to help clean, structure and enrich the data accurately and quickly.
‍

The solution
Impressed by the quality and speed of gini’s enrichment engine in the pilot project, the bank plans to integrate our scalable software into their own systems to allow for real-time data processing and enrichment. The best part is, gini’s technology is easily accessible as a SaaS solution on AWS Marketplace, avoiding the need for lengthy tech stack integration processes.
‍
Soon, the bank’s entire customer base will have their transaction feeds transformed from confusing codes to recognisable merchant names, logos and categories. This is predicted to have a significantly positive impact on NPS scores.
‍
Equipped with enriched data, the bank’s development team will then be able to build a competitive personal finance app with much richer features than otherwise possible.
Contact us to find out more about our digital banking data solutions
Try on AWS
Find out how data enrichment can help you build better PFM features
Try on AWS

Open banking is primed to become the new norm in Asia Pacific. But, as our research report shows, the majority of bankers in the region are not sufficiently prepared for what’s coming.

It’s time to get smart on what open banking is and how it’s expected to impact the market this year.
Download report 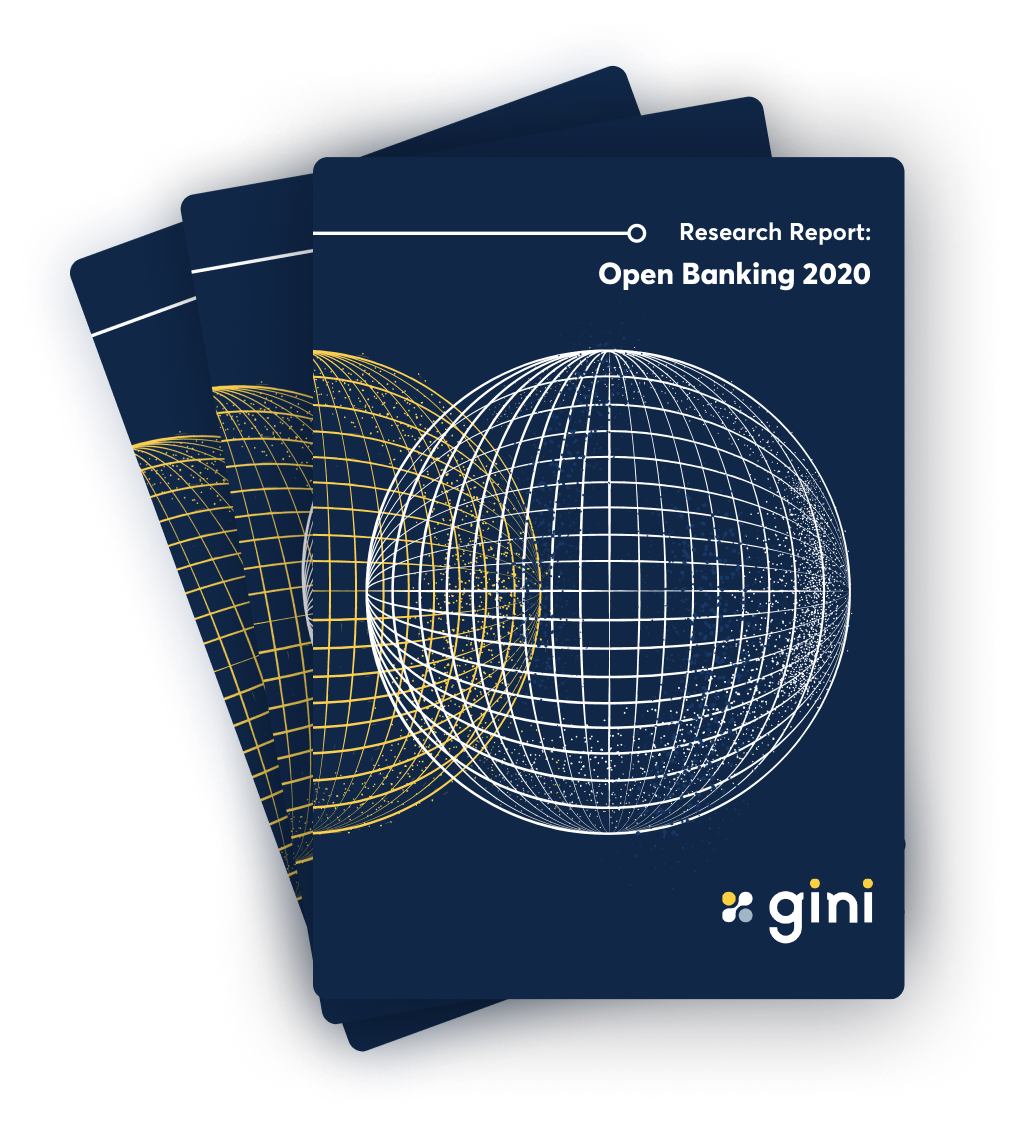 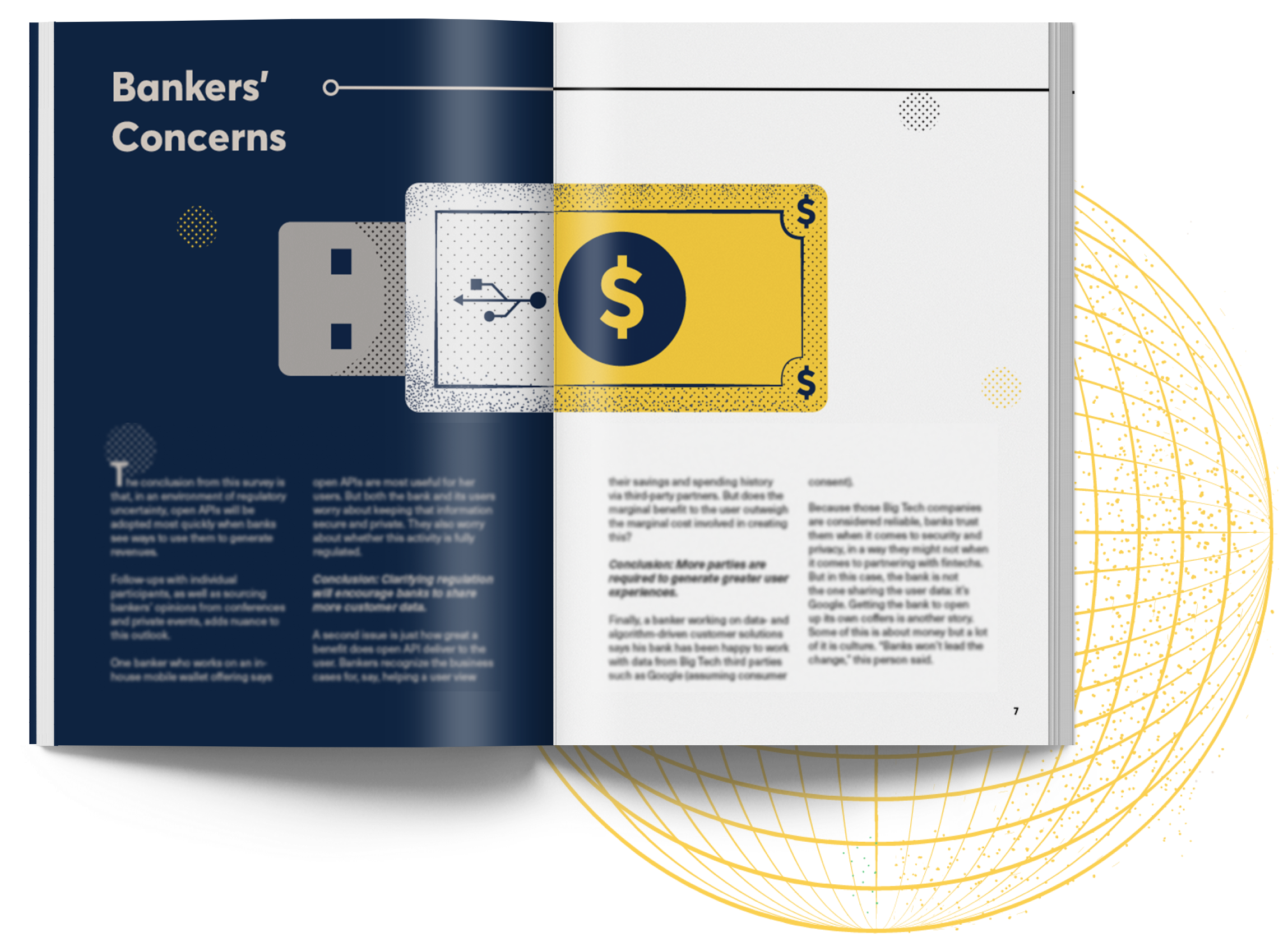 We interviewed more than 300 finance and technology thought leaders across Asia on the industry’s readiness for open banking this year, with surprising results.
Download our Open Banking 2020 research report to find out:
‍
∙ The opportunities in store for all participants
∙ The barriers to adoption
∙ Who is expected to benefit most
∙ How institutions can generate revenue from open APIs
∙ And more

Banks are currently accruing the biggest losses of their entire existence. At the same time, the shock of the Covid-19 pandemic is jolting the finance industry out of its inertia.

Everything that stood in the way of change before — things like budgets, personal targets, misaligned interests — are now rendered obsolete. And things that previously would take years to change, are now happening in days.

Our CEO Ray Wyand shares his perspective on how the coronavirus pandemic and the resulting economic crisis is proving to be the much-needed catalyst for reinvention in banking.

Watch the video or read the transcript below:

Each year, over US$30 billion is spent by banks on seeking advice, but that advice is seldom followed.

And this gap between what banks know they should be doing and what they actually do is one of the biggest problems that we’ve seen in the financial industry.

Going into this crisis, banks had pretty robust balance sheets and very few of them looked like they were in any kind of solvency crisis.

But if you look at their shareholder performance, some of these banks are down 50% since the lows of the last crisis compared to huge rallies in the price of some of the tech giants: the FAANG stocks, the Apples and the Amazons of the world.

So it’s very clear that from an investor standpoint, there is some scepticism about whether banks have the right strategy to come out of something like this and look meaningfully better.

The industry is changing for the good

But one of the positive things I’ve seen is a renewed focus on doing things versus talking.

By that I mean, you look at companies like Wells Fargo. They found that they were spending US$3.2 billion a year on external consultants.

And what they decided to do was to take US$1 billion, and say, “I think this would be better spent giving more resources to the people we employ, the people we actually have.”

And we’re seeing this at all levels across all banks. There’s a much more renewed focus on execution.

You can look at the tools that have been around for other industries for decades — things like remote working, different collaboration tools — and they’ve largely been kept out of the hands of pretty smart but not very empowered bank employees for many years.

More power to the workforce

This crisis has pushed things like Zoom adoption into mainstream banking.

And I’d argue that for all these visionary blockchain projects that have been discussed over the years, the investment in Zoom — in just having remote working capabilities — has probably yielded more shareholder benefit than all the blockchain projects combined for banks.

And for me this is hugely positive.

Because anything that allows the staff to have more resources, more tools to get things done, helps to close this knowing-doing gap.

From grand visions to quick wins

This focus on quick wins is taking some of the emphasis away from big vision and game-changing topics which are philosophically interesting but don’t move the bottom line, into very tangible quick wins. 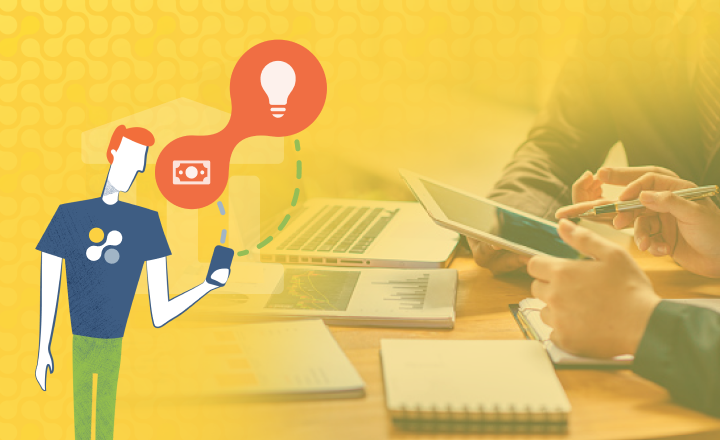 Financial experts: Fintech is a way out for SMEs struggling under Covid-19

In Hong Kong, 60% of companies that have seen turnover fall by half due to Covid-19 are SMEs, compared to 29% of big companies. Fintech solutions offer a way to achieve more with less. 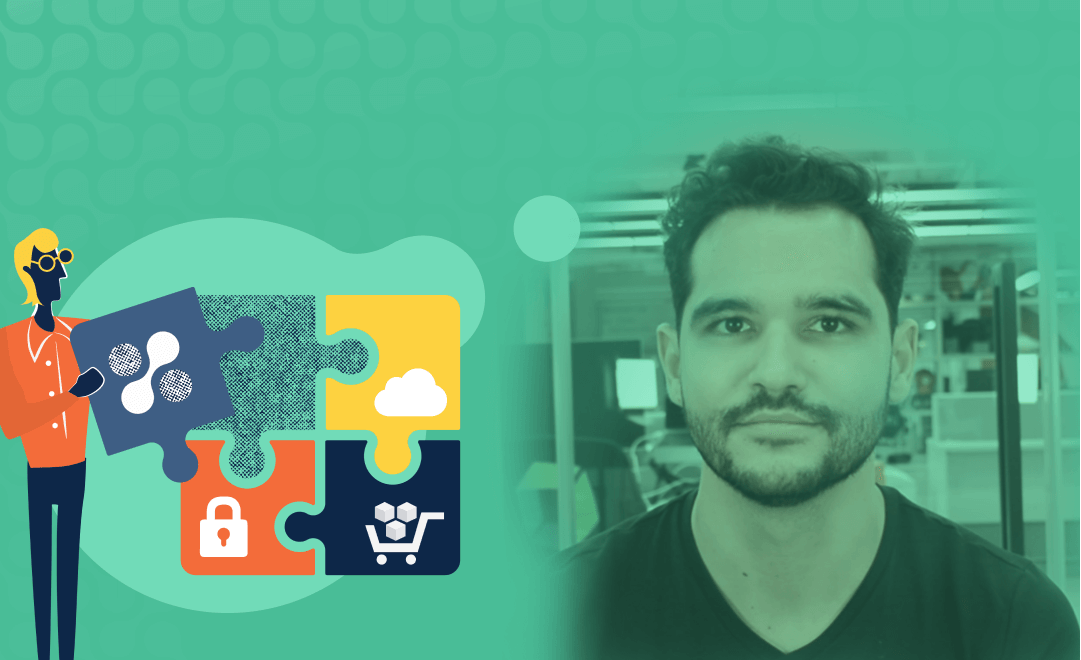 Finding a way around legacy infrastructure

In the rush to digital, banks are still being held back by their legacy infrastructure. Our CTO Ricardo Mota shares his perspective on how banks can overcome legacy system obstacles to profit from new technologies now. 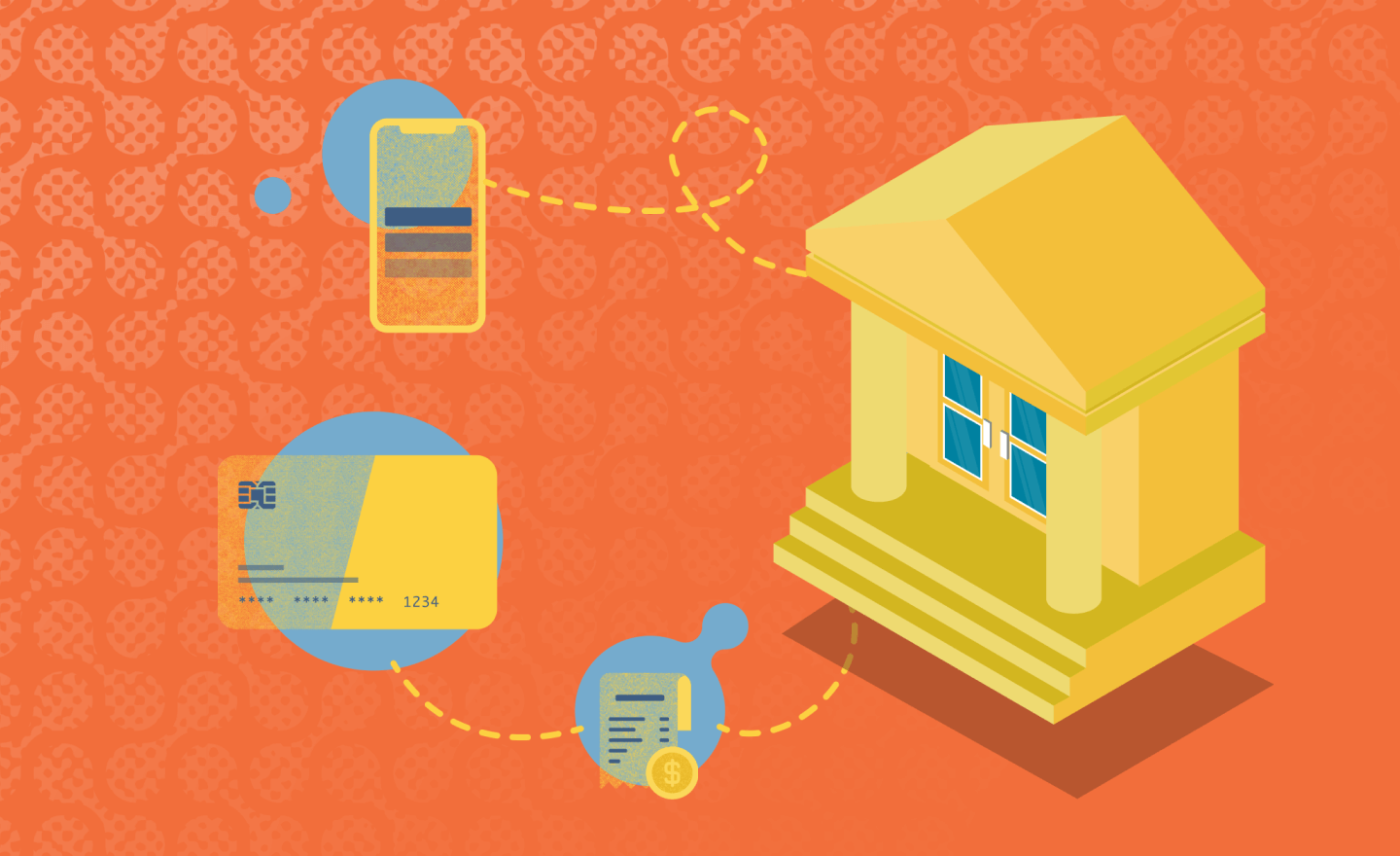 Survey shows 66.7% feel their bank should be doing more to improve online services during the pandemic

Our recent consumer survey showed 66.7% of respondents feel their bank should be doing more to improve online services during the pandemic. Read on to discover the main consumer pain points banks should be paying attention to now.